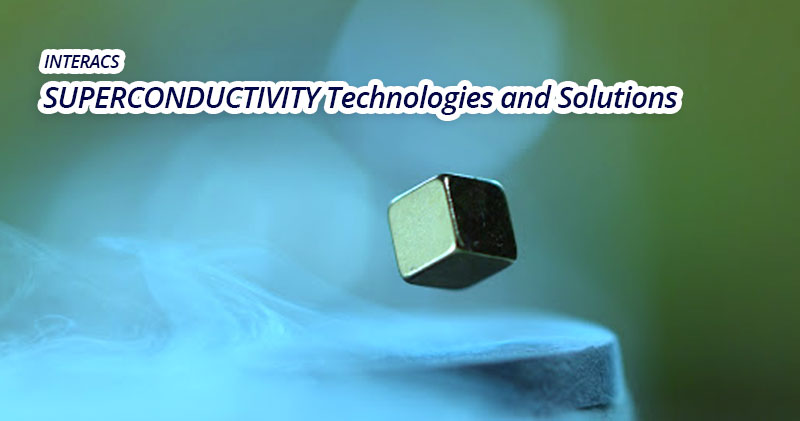 Superconducting magnets are some of the most powerful electromagnets known. They are used in MRI/NMR machines, mass spectrometers, and the beam-steering magnets used in particle accelerators. They can also be used for magnetic separation, where weakly magnetic particles are extracted from a background of less or non-magnetic particles, as in the pigment industries.

In the 1950s and 1960s, superconductors were used to build experimental digital computers using cryotron switches. More recently, superconductors have been used to make digital circuits based on rapid single flux quantum technology and RF and microwave filters for mobile phone base stations.

Superconductors are used to build Josephson junctions which are the building blocks of SQUIDs (superconducting quantum interference devices), the most sensitive magnetometers known. SQUIDs are used in scanning SQUID microscopes and magnetoencephalography. Series of Josephson devices are used to realize the SI volt. Depending on the particular mode of operation, a superconductor-insulator-superconductor Josephson junction can be used as a photon detector or as a mixer. The large resistance change at the transition from the normal- to the superconducting state is used to build thermometers in cryogenic micro-calorimeter photon detectors. The same effect is used in ultrasensitive bolometers made from superconducting materials.

Other early markets are arising where the relative efficiency, size and weight advantages of devices based on high-temperature superconductivity outweigh the additional costs involved.
Promising future applications include high-performance smart grid, electric power transmission, transformers, power storage devices, electric motors (e.g. for vehicle propulsion, as in vactrains or maglev trains), magnetic levitation devices, fault current limiters, and superconducting magnetic refrigeration. However, superconductivity is sensitive to moving magnetic fields so applications that use alternating current (e.g. transformers) will be more difficult to develop than those that rely upon direct current.

Within this field-area we are able to provide you with service and equipment for your superconductivity laboratory.